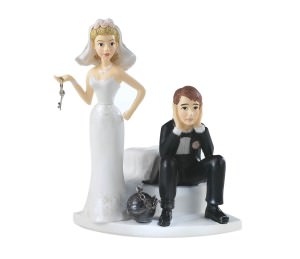 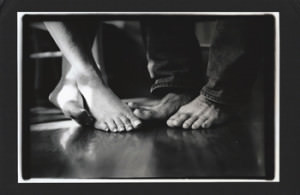 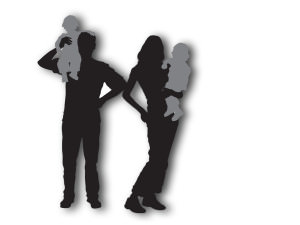 The Hugs I Regret Not Giving
0 replies