I meant to write this post last week, but… 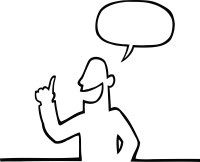 As a world-class procrastinator, I’ve become pretty friendly with the concept of a decent excuse. But as the son of hard-working and “absolute” parents, I’ve also learned not to accept my own excuses in bulk.

Over the years JoAnn and I have observed many parents who excuse a toddler’s behavior with phrases like “He was born that way.” or “She just hates that color red.”  We’ve also observed these same parents making a lifetime of excuses as their children grow older — “His teacher doesn’t like him” or “She accidentally put that candy in her purse, she wasn’t stealing it!”

This pattern of excusing can begin very early.  It can start in the crib when we put our children down for the night. But then the hall light is on.  Or it’s not on.  Or our music is too loud.  Or they miss us. 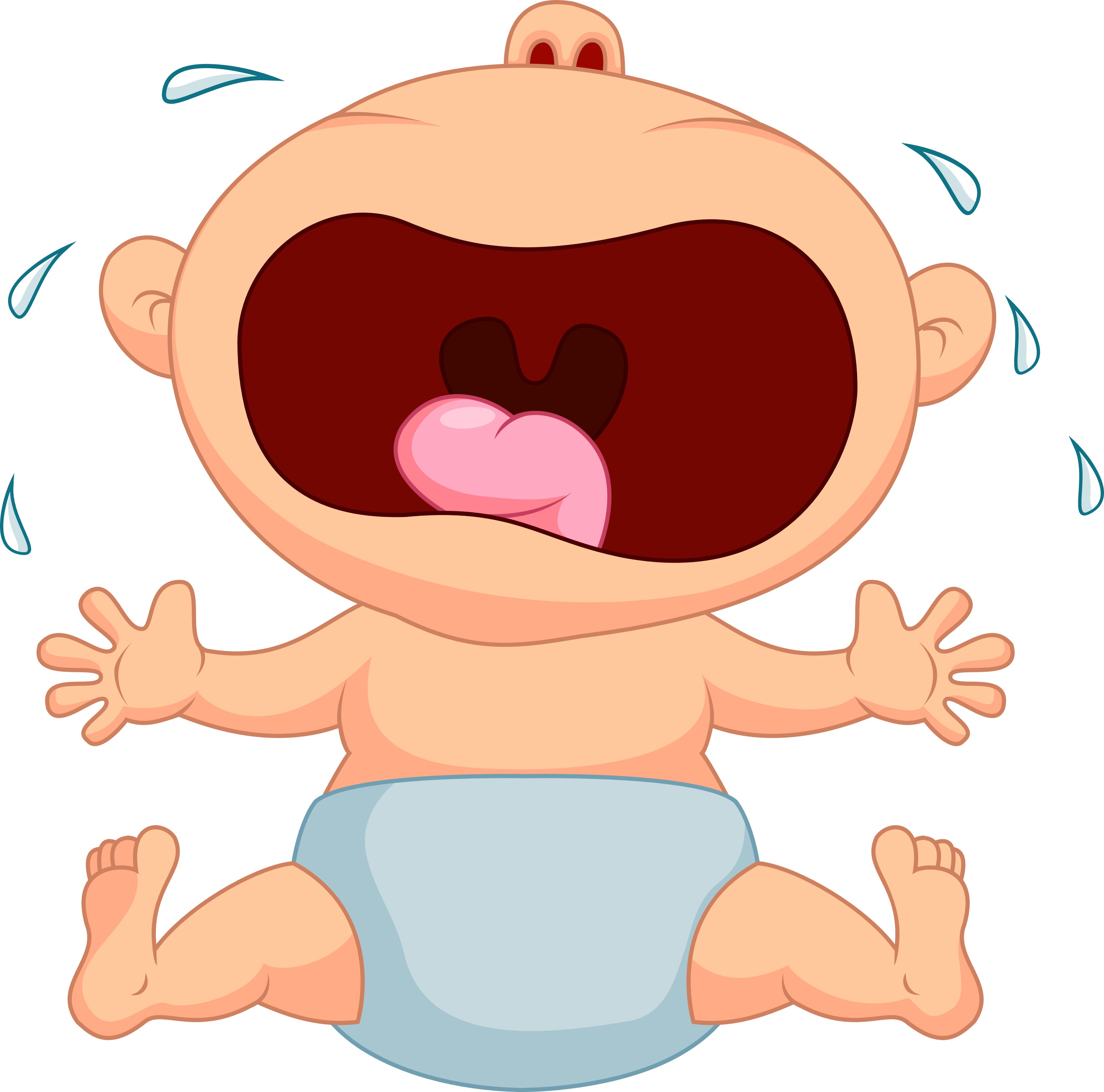 All of these are excuses that we recast as explanations.  We’re trying to excuse the fact that our wonderful child is starting to run the show.  Along these lines, sleep training is often the first big parenting challenge.  Even if a diaper is recently changed, a good burp has been had, and a favorite onesie is being worn, rationalizing our excuse-making is easier than listening to some whining or crying.  And that’s the real problem with excuses.  They’re so easy to come up with!

Later on, “enabling” our children to behave poorly says that we approve of their behavior.  When parents laugh because their child has just mouthed off like an inebriated sailor, this tells the child to do it some more.

That may seem obvious.  What may not be obvious is the societal context.  These days, as long as an excuse can be concocted almost any behavior is deemed worthy of one.  What motivated the Boston Marathon bombers?  Was it their bad childhood?  Did they have to share a room?  Frankly, I don’t care. 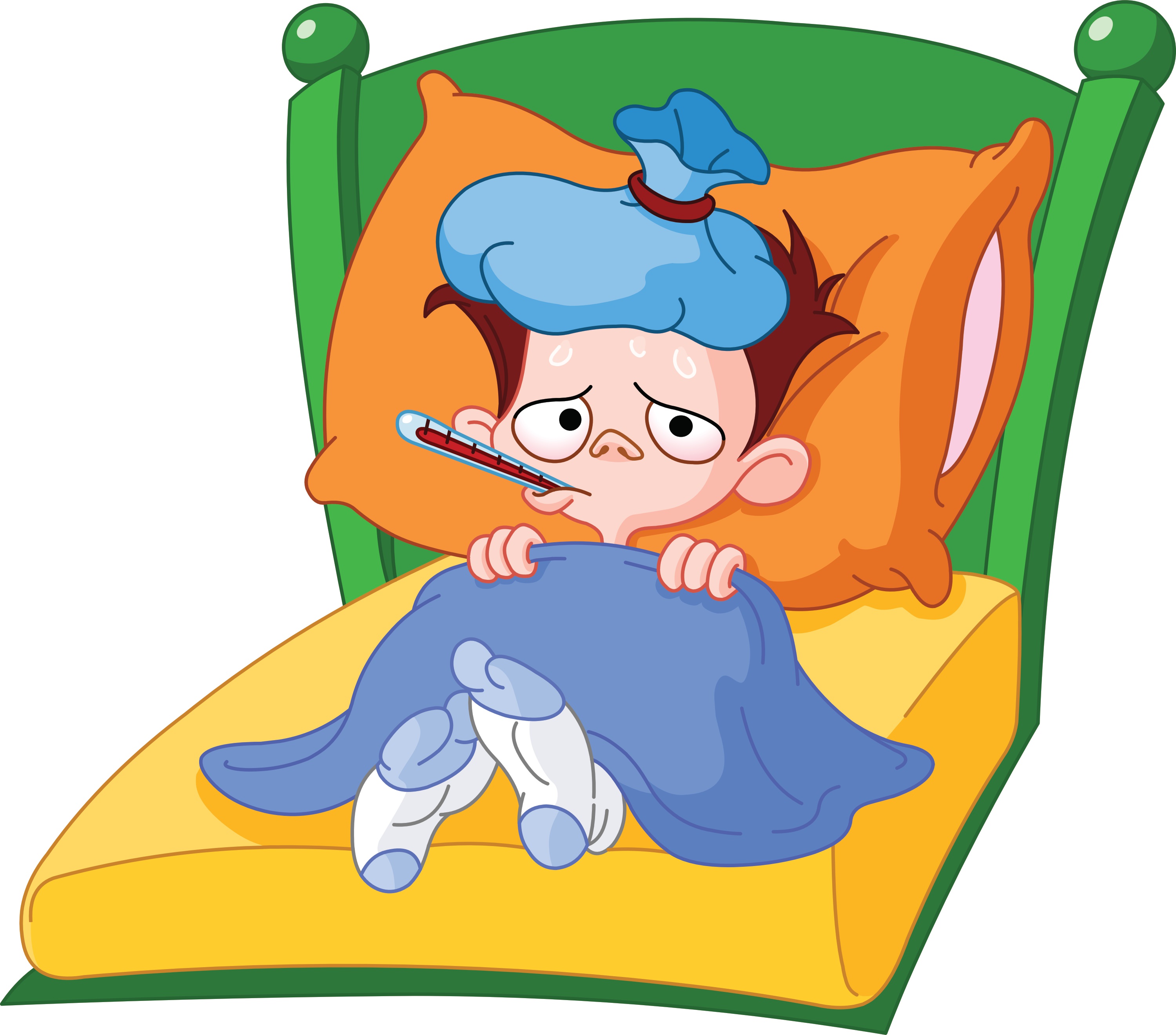 Reasons for excusing bad behavior may seem valid, but we should be aware how these can become scripts kids use when they simply want to get their way.  A tummy ache might become an excuse for two full days of watching television.  At some point, we have to decide when the excuse is no longer valid and get rid of that script once and for all.  Some problems, especially those that are health-related, should be evaluated immediately.  But if calling the doctor clearly isn’t necessary, we as parents have to see the difference between a valid reason and an all-too-easy excuse.  The default for JoAnn and me – and for our parents before us — was “no fever, no vomit, no mucus, – you’re going to school!”  Obviously, if a problem persisted we got help.  But we started with the belief that our family was generally healthy.  My mother used to say, “Children don’t get headaches,” and that was that.  It pretty much sent me back to the drawing board when I wanted to complain.

Children, of course, have good days and bad.  But even in the midst of a bad day we can remind them that they are responsible for their behavior.  An excuse like, “You didn’t get enough sleep last night” shouldn’t eliminate legitimate expectations.  In fact, it should allow us to be very clear about bedtime later that evening.  (By the way, children will never admit they are tired.)

JoAnn and I had a procedure in restaurants when our toddler was crying and people around us were glaring.  We’d check that his clothes weren’t bothering him.  A scratchy tag?  An allergic reaction to the new soap?  Then we’d attempt to busy him with food, a distraction, or even a pacifier.  If that didn’t work, we’d remove him from the environment and try to talk him down.  If that didn’t work, we’d be prepared to say, “If you can’t behave, we’ll have to take you home.”  If the behavior continued, we’d take him from the restaurant quickly and unceremoniously.

This is when the sacrificing element of parenting comes in.  We had to be ready to leave our meal in order to teach this lesson.  JoAnn really taught me the importance of following through, even when piping hot pancakes with melting butter and maple syrup had just been put under my nose.

Grocery stores are also wonderful locations for “Lifus Interruptus” — when you have to interrupt your normal behavior to prove a point.  On those occasions when our kids just would not  leave the rolls of paper towels on the shelf, we would threaten to take them home.  If they continued the bad behavior, we had to carry out the threat, even though we’d just spent the last half hour filling the cart. 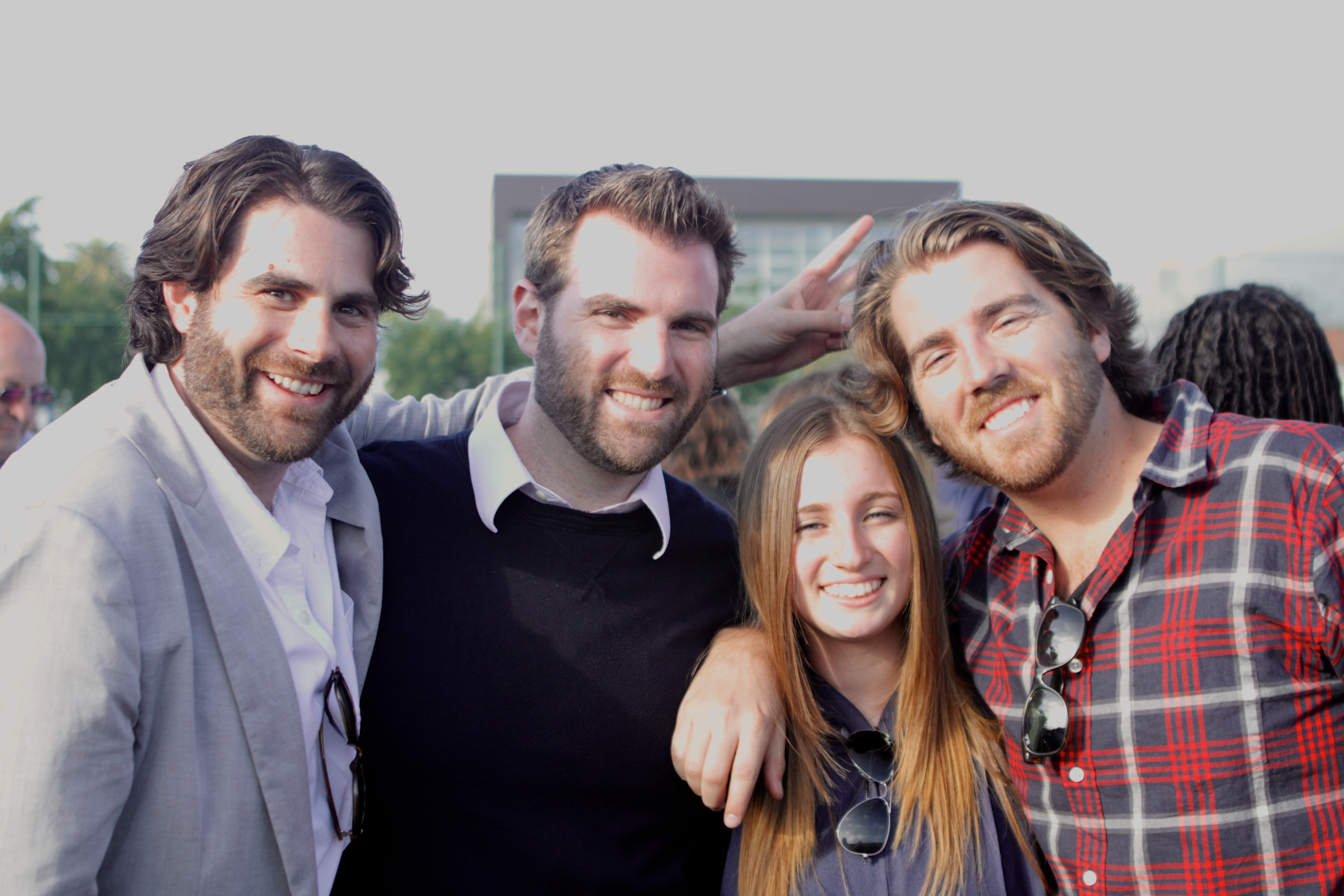 The essential truth is this. If you make excuses, your children will make excuses.  So be firm, be fair, be consistent.  Fewer excuses lead to higher expectations.  Higher expectations help children take responsibility and understand how they fit into the world – and that’s what makes them children that other people like to be around.

Prescription For a Happy Thanksgiving
0 replies

5 Easy Parenting Resolutions What’s a Mommy or a Daddy Anyway?
Scroll to top