In a previous blog I addressed the folly of parents too frequently accepting excuses from our children. I also mentioned the possibility of parents actually making up excuses on behalf of their kids – as in, they ate sugar and got all wired up, which is why they covered the walls of their room with crayon scribbles (true story!)

But what about the excuses we make up on our own behalf — the stories we tell ourselves, and how those stories affect our roles as parents?

Let’s start from our child’s point of view.  Remember, our young ones are pretty much blank slates, so they have no built-in expectation or “definition” of what a Mommy or a Daddy is and when they’re toddlers, they’re not interested in comparing their parents with other parents.  All they know is YOU.  If you’re a working mom, or a stay at home dad – you are the definition of mom and dad to them.

Our problem is that we have a tendency to put ourselves at a disadvantage through self-criticism that causes us to be defensive about the job we’re doing.  “I’m a single parent.” or “I’m a working mother.” Okay – but how does that change your responsibility to your child?  Yes, working motherhood makes things more complicated. But does that alter our child’s perception that we are the definition of what parents are?  In fact, that perception does not change whether you’re working, single, divorced, or on the road. Parenthood is defined by what you bring to your children — whether it’s by touch, phone, or Skype – whether it’s every morning, or every night, or every other night.

Kids don’t punch a clock.  When we’re not there, they miss us – and that’s because they’re hardwired to need our guidance, our confidence, and our approval.  It’s obviously nice when we can hold them and hug them, but if it’s not always possible, it’s important that we accept that (about ourselves) and not let it affect our identity as parents. Is there such thing as a perfect parent?  Can anyone possibly “be there” all the time?

The job has built-in challenges and flaws, so let’s accept them and not play defense.

When JoAnn was toilet training our children, she (and the “student”) made their way to our bathroom.  During working hours, I would be at my office doing my job – earning a living.  But JoAnn phoned me EVERY time our kid made a wee wee in the potty so that I could congratulate him or her.  I wasn’t physically there, but we managed to find a way around that without making my job into an excuse for not having “been there” and our kids were aware that Daddy was really proud!  (I don’t think they cared if I was home or on the other end of the phone.) 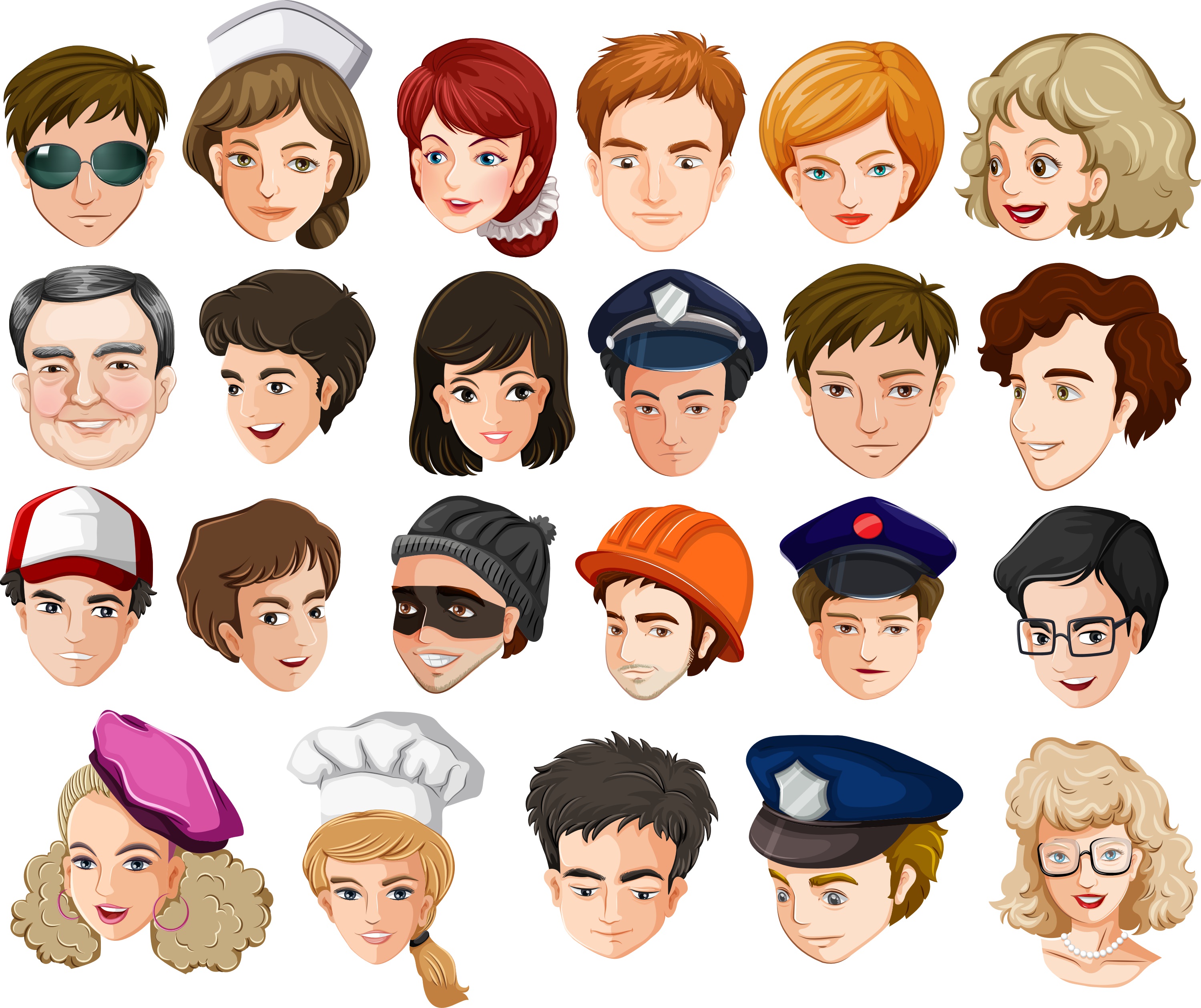 I loved my parents very much, but they rarely made it to my little league games.  My dad was a hard working guy.  He went on business trips weekly and he taught a class on Tuesday nights. I didn’t blame him for that, mostly because he never blamed himself. He never made excuses or felt a need to make them – that was his job, and his rhythm.  In those days, men weren’t expected to be participatory – but I didn’t feel any sort of loss because my father wasn’t always around.

My mom did a very good job of holding the line, applying the rules, and keeping me on course, but my dad was who I wanted to be like.  I’ve written about the fact that he spanked me.  I’ve written about his need to dominate discussions. But he taught me the value of honesty, and I saw how he devoted his time to doing things for other people, including me – which included the time he spent working away from home.

As parents, we are who we are.  Our identity isn’t changed by excuses, or by career demands, or by personal challenges.  Childhood may not be the time of innocence that the Romantic poets depicted, but we can do our kids a favor by not making our job as parents any harder than it needs to be by coming to it on the defensive.

And if it seems so hard that we need to start making excuses for ourselves, we should keep those excuses to ourselves.

You’re there and you care.  That’s what makes you a parent.

Talking With Kids About Ukraine
Scroll to top