I’ve been doing a lot of media lately, specifically about how to speak to our children about the situation in Ukraine. 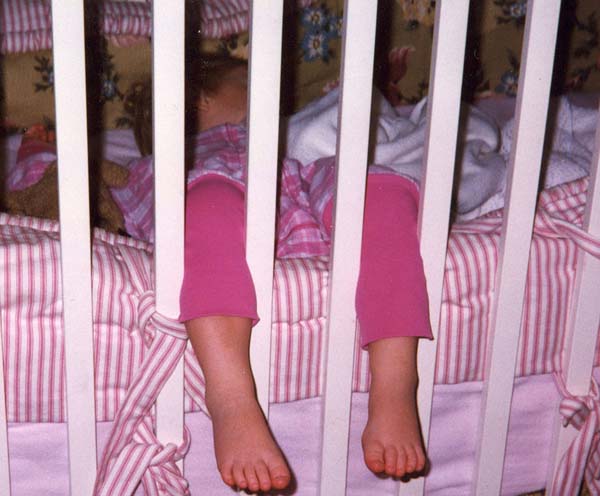 It is my experience, theory, and observation that we all like to feel safe – especially children – so the idea of introducing something into the life of a small child that might create anxiety strikes me as being completely unnecessary.  I would counsel that there is absolutely no reason to tell a small child about what’s going on in Ukraine – because I think that child really only cares about what’s going on in the kitchen.

Elementary School aged children may come home with a question or two, but I’ve found that those kids are quite satisfied with simple and confident answers like “There is a war going on in another part of the World – but it’s far away and it’s not a threat to us.”

If you’ve read my earlier blogs, you’ll know that I like to use driving a taxicab as a parenting analogy, so assuming that our children are our “fares” and we are driving the cab, our job is to minimize their anxiety during the ride.  As a result, if someone in the back seat yells “What’s that?” while pointing at some smoke rising in the distance, my response would be “Looks like it’s a fire over there – I’m sure glad we’re safe here in our cab.”  I would not say I sure hope that smoke doesn’t blow in our direction and ashes don’t start falling on the car!!”

I don’t really think what’s going on in Ukraine today needs to be on the front burner at home.  If an older child asks what’s going on, I’d happily discuss the facts of the situation.  I’d also remind my kids, no matter their age, that we are safe here in the United States and add something about how lucky we are to live in a country where we are not threatened by being invaded by a neighboring Army.

Discussing World affairs can often lead to a good conversation about civics and the role of government (ours).  My objective in these conversations would be to present a confident and calm perception of the situation – as if to say “You’re in my cab, I know where we’re going and everything is going to be alright.”  I might also use the situation to encourage my child to join me on the computer and start looking up the facts.  This way I’d be showing the child how to get answers, and we’d have a chance to chat about the situation.

citizens of the United States, our trump card is our ideology.  I would explain to them that the Internet has allowed people all over the globe to see day to day life in countries where people are

free to express themselves – in music, politics, technology, fashion, business, etc.  I believe this leads them to

want to participate in our openness, commerce and artistic success.

For those who are repressed and misinformed by their governments, the truth of our imagery and the product we export on YouTube, Facebook, Google+ and other media outlets is demonstration enough that there is a better world in which they can live.

Necessity is the Mother of Happiness
0 replies

What’s a Mommy or a Daddy Anyway? “The Circle Game”
Scroll to top