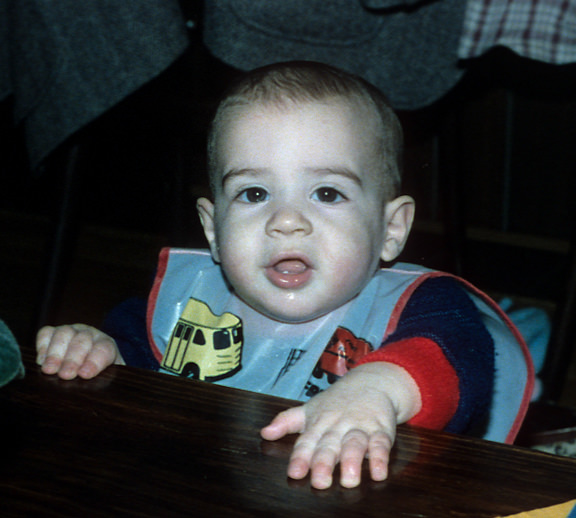 Necessity is the Mother of Happiness