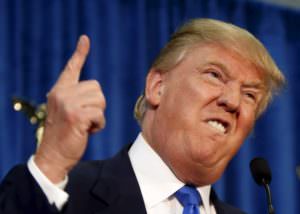 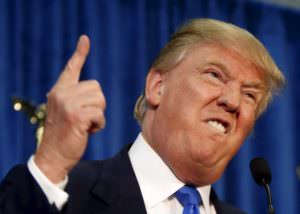 The Homework Heretic
Scroll to top