“Don’t get a big head” was what I heard from my high school soccer coach. I had just debuted as the team goalie and we had beaten our biggest rival in a 1-0 shutout. After a childhood filled with criticism fueling piles of self-doubt, getting a “big head” was as far from my nature as things could get. Nonetheless, I took the pats on the back with a smile and great pride.

Later in the year, I was playing catcher on our school baseball team when we faced the same rival. As their number four batter stepped into the batter’s box he looked at me and said “Hey, you’re the goalie, aren’t you?” I acknowledged his recognition and we played on. It felt good. I was somebody. I was the goalie.

That was my first brush with celebrity, and I really liked it.

Over the years I yearned for broader success; the admiration of a community that went beyond those I actually knew. I hoped for recognition as a smart executive, creator of a television show, writer of brilliant screenplays and, to some degree I worked toward those goals simultaneously.  But I also got older and wiser. 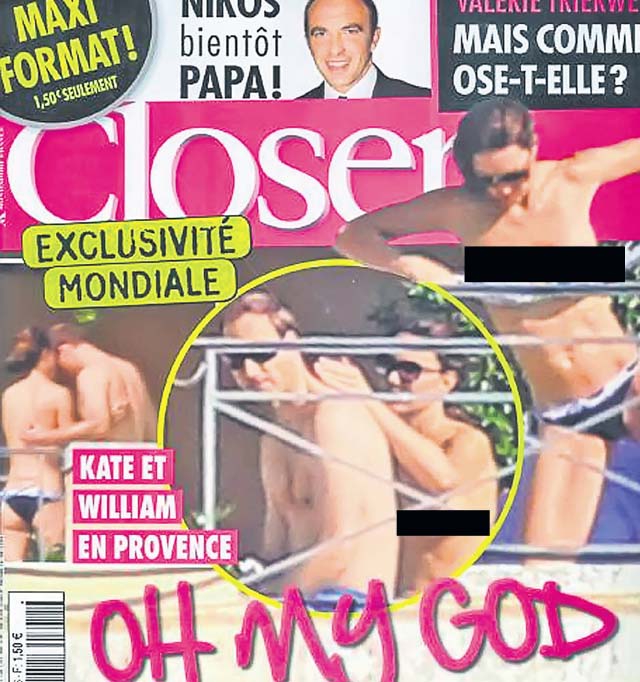 Over time I have observed the lives of many celebrities. Some are our friends, with whom it’s always exciting to “hang,” and some just people caught in the limelight whose every move somehow seems noteworthy.  Hanging out with them is cool.  You get the aura without the oppression that life as a celebrity brings. Imagine having people trying to photograph you at all times, not being safe to sunbathe on your own porch, or having a moment of emotional honesty become everyone’s “business.”

The majority of my time getting older was devoted to making the most of my marriage and parenting our four kids.  I dabbled with the famous screenplay, I went to work every day and tried to make good deals, and over time I found myself becoming the hero I wanted to be by just doing my job as a dad. When I chaperoned the fifth grade lake trip, I gained 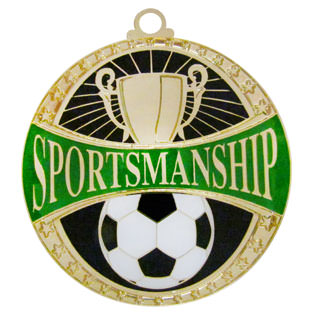 notoriety by effectively and immediately quieting my bunk through the simple dropping of one “F bomb”.  My baseball teams were known for good sportsmanship.  I was the guy who announced at the Christmas show that it wasn’t very nice to leave before the show was over, just because your child had already performed. These things were my stuff of local legend.

While that was going on, my kids were being surrounded by a different type of celebrity: athletes shooting steroids, singers using drugs, vapid starlets making headlines for the size of their bottoms or the cut of their dresses. 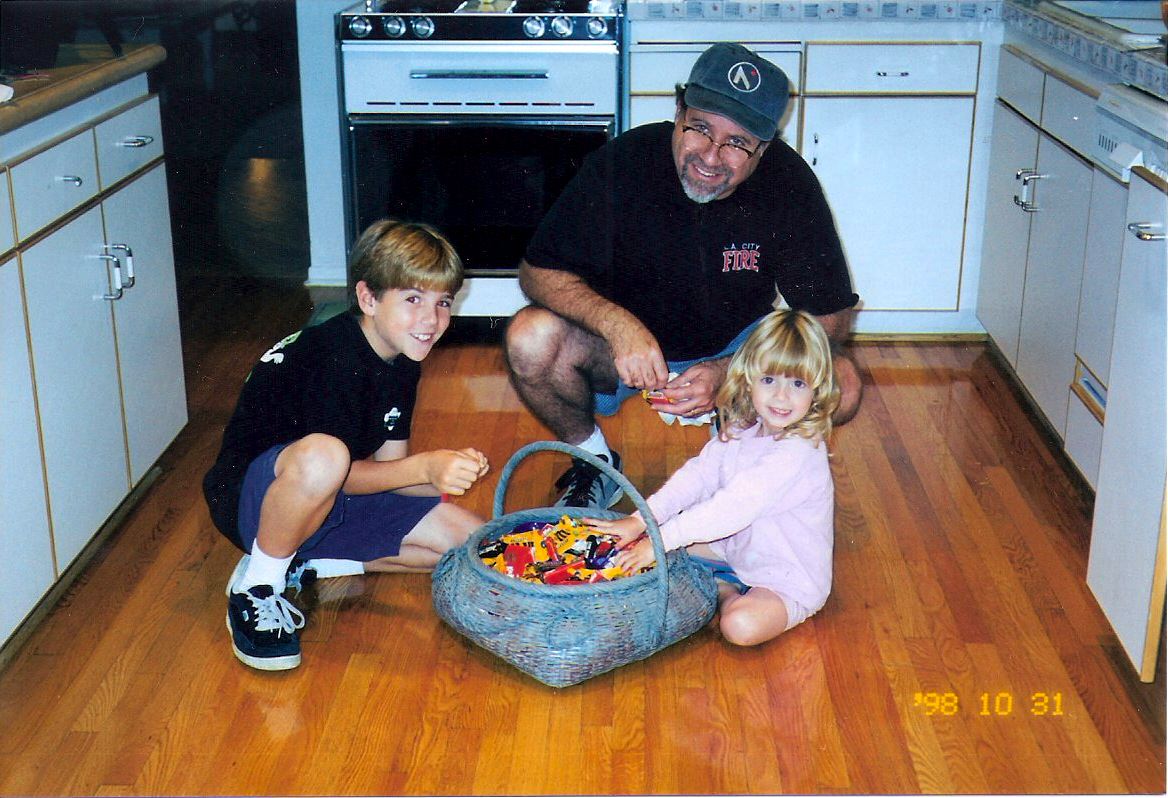 As I saw it, it was my job to be the guy who my children most admired. That didn’t mean I gave them everything, or that I coerced them into loving me via Stockholm Syndrome.  I just tried to be the person who they knew had an answer for them. I wasn’t about athletic prowess, although I played softball every Sunday, and I wasn’t about medical knowledge, although I cleaned a lot of wounds and kissed away a lot of boo boos.

I was about showing them that I could be their hero because I knew who I was. I tried to be confident, but not pushy; flexible, but not a sucker; and even funny, but not at the wrong times. This, to me, was the behavior of the type of celebrity I most wanted my kids to emulate.

So, my once huge celebrity goals have been revised downward. I am, to some degree, satisfied with being a celebrity in my own family. My wife and I started the fan club – we are each other’s biggest supporters — and then we created a flock of children who revere me, listen to me, and are (most times) proud to be with me. Like all celebrities, I am subject to criticism from my fans – usually about wardrobe choices, loud chewing, and telephonic habits.  My grand plan now involves having grand children…and making them laugh.

I’ve also recognized that I still haven’t given up on getting out my message. I admit that I’d like very much to be recognized for a parenting philosophy that is approachable and easy to understand.  I am still excited every time I write a blog post offering others good information, and me the opportunity to be recognized, just as the goalie of my youth.

Don’t get me wrong, I’d be happy with a thousand Twitter followers, or increased books sales.  I’m eager to put myself out there to make those things happen.  But being the husband of my favorite person and a celebrity in the lives of my children will always be good enough for me.