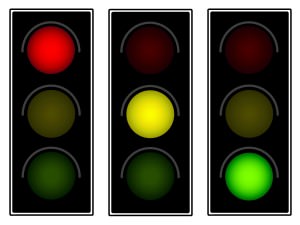 I believe that most parents are good parents.  It’s my observation that a majority of our citizens are well-behaved, respectful, and law-abiding.  But I also see a society that devotes an immense amount of energy and resources to deal with the minority of adults who are products of “bad” or no parenting.

Laws have been created so that our society doesn’t run amok and, for the most part, I think they’re working.  Some argue that all regulation is bad, but I like knowing the other car is going to stop because there is a red light.

When I was young, there were no laws against sexual harassment. My parents taught me to hold the door and that ladies go first. If parents today could teach their children to treat everyone with respect, males and females, I don’t think we’d need to spend billions on behavioral training, and then spending even more to apply and enforce the rules when they misbehave.  But I’m an optimist.

Surgeons usually think surgery is the best solution. Psychotherapists usually think they can solve the problem with some very serious conversations. I’ve been focused on parenting for a while now, so that’s why I think these solutions can all be presented during the parenting process. 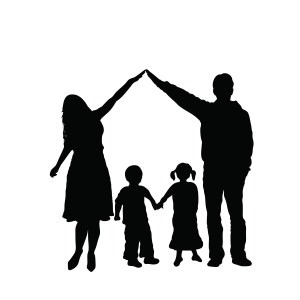 Why do I think that? Whenever I examine my morals, manners, and values it always comes back to my parents. My parents respected each other and the people in their world. Our house was not a place where women were considered unequal, although my father would only allow me to use bad language when he and I were alone (something I thought was pretty cool at the time).  I didn’t consider it discriminatory, I considered it polite. Ironically, I saw it as a sign of respect for my mother, not a measure of her frailty.

I’m also aware that those are the rules that I took into the world.  So whenever I hear of kids who went off the rails, or who behave as though the rules don’t apply to them, I have to look at their parents as the origin of the problem. In doing so, I usually conclude that parenting is also the solution.

Although my book is about raising children that other people like to be around, it’s really about asking parents to create respectful and considerate people that they like being around. Do you want to live with a whiny kid who can’t stand to hear the word “no”? Do you want to live in a chaotic world where bed-time is defined by the four year old in your house instead of the adults? Is it acceptable in your world to be bossed around by my child? No. No. And NO.

It is not my job to make my child happy. It’s my job to teach my kids how to make themselves happy, especially when things don’t go their way! That’s the best gift I can possibly give them.

So, what does this have to do with the high cost of bad parenting? It is very likely that:

What does that take? Perhaps we should all take a parenting pledge: 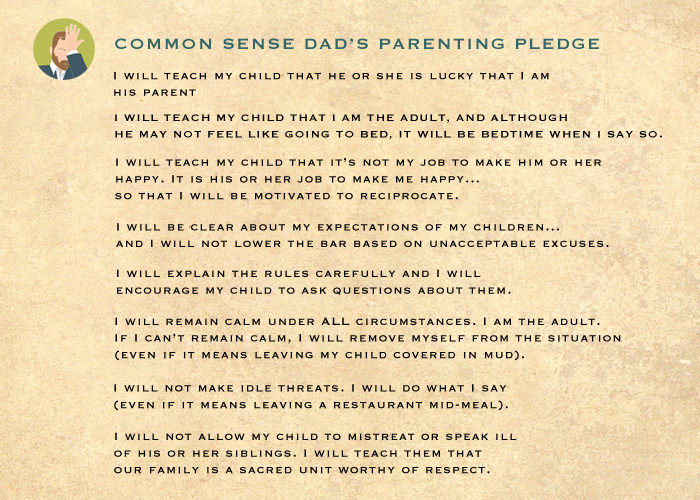 When these principles are taught, I believe our children develop a sense of self-worth; a level of pride that protects them as they move forward, and helps them better understand others. These rules teach them that they are loved and protected, but the world does not revolve around them. This is, essentially, building your child from the inside out.

When typewriters were part of our daily lives I used to say, “Children are like pieces of paper in a typewriter. They need to have margins set, so that when it comes time for them to go outside those margins, they still remain on the paper.”

We can’t guarantee that everyone will raise their children with high expectations, but the more we expect of them, the better off we’ll all be.

Raising Kids in a Modern Family

The Power of Appreciation
Scroll to top