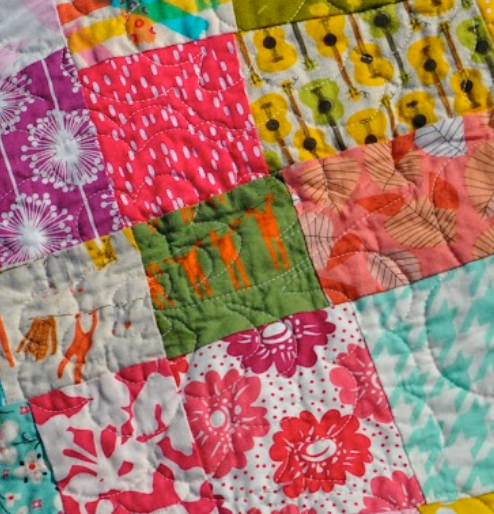 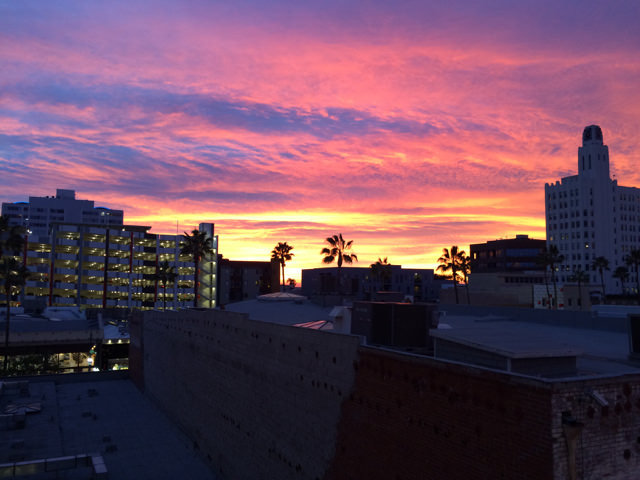 It's All My Fault