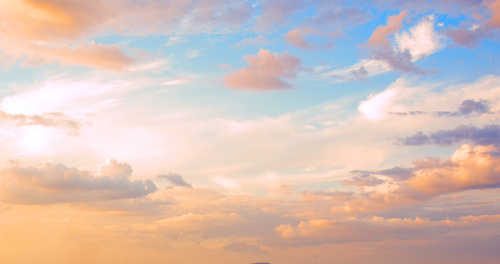 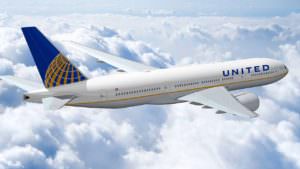 I’ve got a lot bouncing around in my head lately, and although it’s about our country, very little of it has to do with Washington. Fact is, I think it has something to do with what I see as the state of our “United” States.

Is Dr. Dao of the United Airlines incident a hero – or a victim? Did he behave in a manner in which I would want my child, or my neighbor to behave? Did the airlines behave in a manner I would expect from a successful service provider? Is the customer ALWAYS right? Did Dao respect authority, attempt to negotiate a reasonable solution, or did he behave like a child when confronted by burly law enforcement officers? Did he concern himself in any way with the needs of the other passengers to get to their destinations on time?

Nope. It was all about him.

But Dao wasn’t the only one thinking about himself.  It’s hard for me to believe that one person on that United flight saw what was happening and didn’t step up to say “That’s OK, I’ll take the $800, let that crazy guy stay in his seat.” Lots of people objected (you can hear them), but no one was willing to make a sacrifice and surrender their own seat.  Not one person. 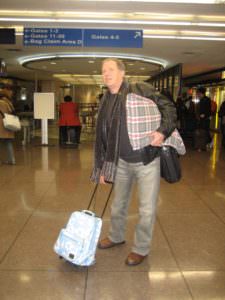 Travel is never easy.  Typically we have to deal with cramped spaces, tight deadlines, and people who aren’t…well…us.  I’m not judging, I’m just observing. I’ve been the person sitting in my seat watching someone else’s boarding nightmare  (wrong seat, no overhead bin space, etc.) – but that confusion and impatience has never broken down to a physical encounter and  I’d like to think that logic would prevail before it got to that. It’s important to understand that sometimes life isn’t fair and we don’t always get our way.

Despite the fact that what happened to the doctor will ultimately have a positive effect on the travel industry, his behavior does not warrant poor victimhood and the possibility of being paid millions of dollars for a problem he created himself. Yes – the situation was a mess, the Chicago airport police were unnecessarily rough with the uncooperative doctor, but he was refusing to comply – which, as most people know, is a sure way to piss off an authoritarian on a mission, right or wrong.

If a cop asks me to do something, I comply –because I understand that the situation is going to have a far better outcome if I do.

Good solutions have been offered for future problems related to seating availability. When people check in, ask them privately if they’d be willing to give up their seat for compensation or give them an option to include their willingness as part of their electronic boarding details. It’s much easier to get volunteers privately than it is publicly. And, by all means, do it before you load them on the plane and give them “ownership” of their seat. 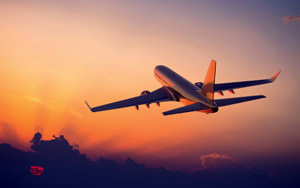 Was this injustice? United’s reasons were lame, but after protracted discussions, time spent, and offers to everyone on the plane, United followed a procedure that led to asking the Dr. to give up his seat. When he didn’t, they were required (on behalf of all the waiting passengers) to do something about it. They may not have done the right thing, but reading the full story clearly shows that Dr. Dao could have also handled himself differently.

I was raised to respect authority. If a cop asked me to do anything, I would comply – not only because I had nothing to hide, but because I understood that the situation was going to have a far better outcome if I did. I also recognized that being a cop is a tough job in which the threat is constant and the risks are high – why would I want to complicate that?

I was also raised to be aware of the people around me – to move my car out of the road if it stalled, or let others go ahead if I couldn’t find my ticket.  Unfortunately, what I see in this event is that people no longer believe in the “collective.” For all the surrounding passengers it was all about me, my selfie, and my Schadenfreude.  Perhaps if the flight had been truly “united,” everyone would have worked together to solve the problem.

Say farewell to doing things for the “greater good.”

As usual, this brings me to parenting. Do you want to raise a child who, when confronted with an unsatisfactory situation throws a socially disruptive tantrum and gets into a physical argument with you (which is typical in a toddler, but not so acceptable in a teen)? Don’t we want to teach our children to “use their words” and to express themselves without arching their backs and flailing about? Once flailing, when they smack their hand on the wall, is it our fault for upsetting them, or their fault for behaving uncontrollably? 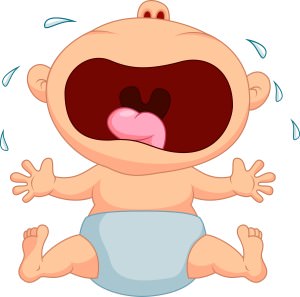 As my dad used to say, “Every once in a while a blind squirrel finds a nut.” and in this case, thanks to Dr Dao’s childish behavior, the airlines will find better ways handle their seat-filling problems. Nonetheless, despite the value of this lesson, I’d still rather live in a world where reasonable people negotiate satisfactory solutions, and selfish behavior is not rewarded.

As we examine the events of the United flight, let’s think of them in the context of our own citizenship and our children’s behavior. Would we be proud that our child forced authorities to physically remove him from an airplane – or would we be prouder that he verbally appealed (or had the flight crew verbally appeal) to the rest of the flight (even in desperation) to find a more reasonable solution – even if the most reasonable solution was to deplane with dignity and get every concession possible from the airline?

What do you think?

One Foot In Front of the Other
Scroll to top