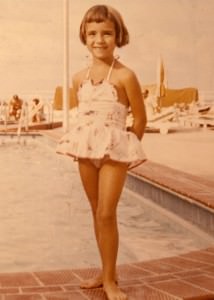 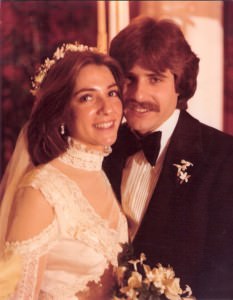 K.I.S.S. - Keep It Simple from the Start