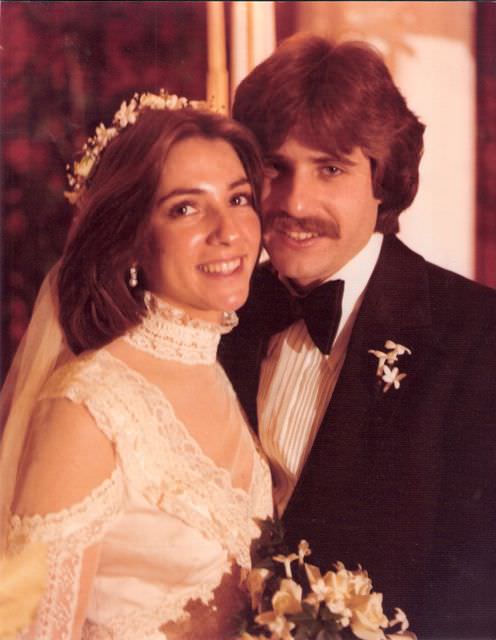 As this week marks the thirty-sixth year of my marriage, I thought I’d try to offer some of the little lessons I have learned through co-habitation.

None of us is entitled to the “perfect” partner.  We just don’t come out of the box in a manner that allows us to fit seamlessly into the lives of another.  But we are creatures who can learn and adapt and, as such, we are capable of making choices about how we’d like to live.  These lessons have simplified my life and strengthened our relationship as parents:

#1 – There is a Bigger Picture

JoAnn and I had been married a few years before  I had gained enough insight to avoid blatantly ogling other women in her presence, but one night we were out to dinner at a nice restaurant when a statuesque woman entered in a very sheer top, grabbing the eye of every male in the room.  No big deal.  I kept my eyes fixed on my wife.  Later, as we were driving home in the car I said to her, “Did you see that woman who came into the

restaurant?”  JoAnn looked at me with disgust and replied, “Did you see her shoes?”  I had to confess.  I hadn’t seen her shoes.  JoAnn then explained that open-toed shoes with stockings immediately meant that, as women go, that one was asleep at the wheel. 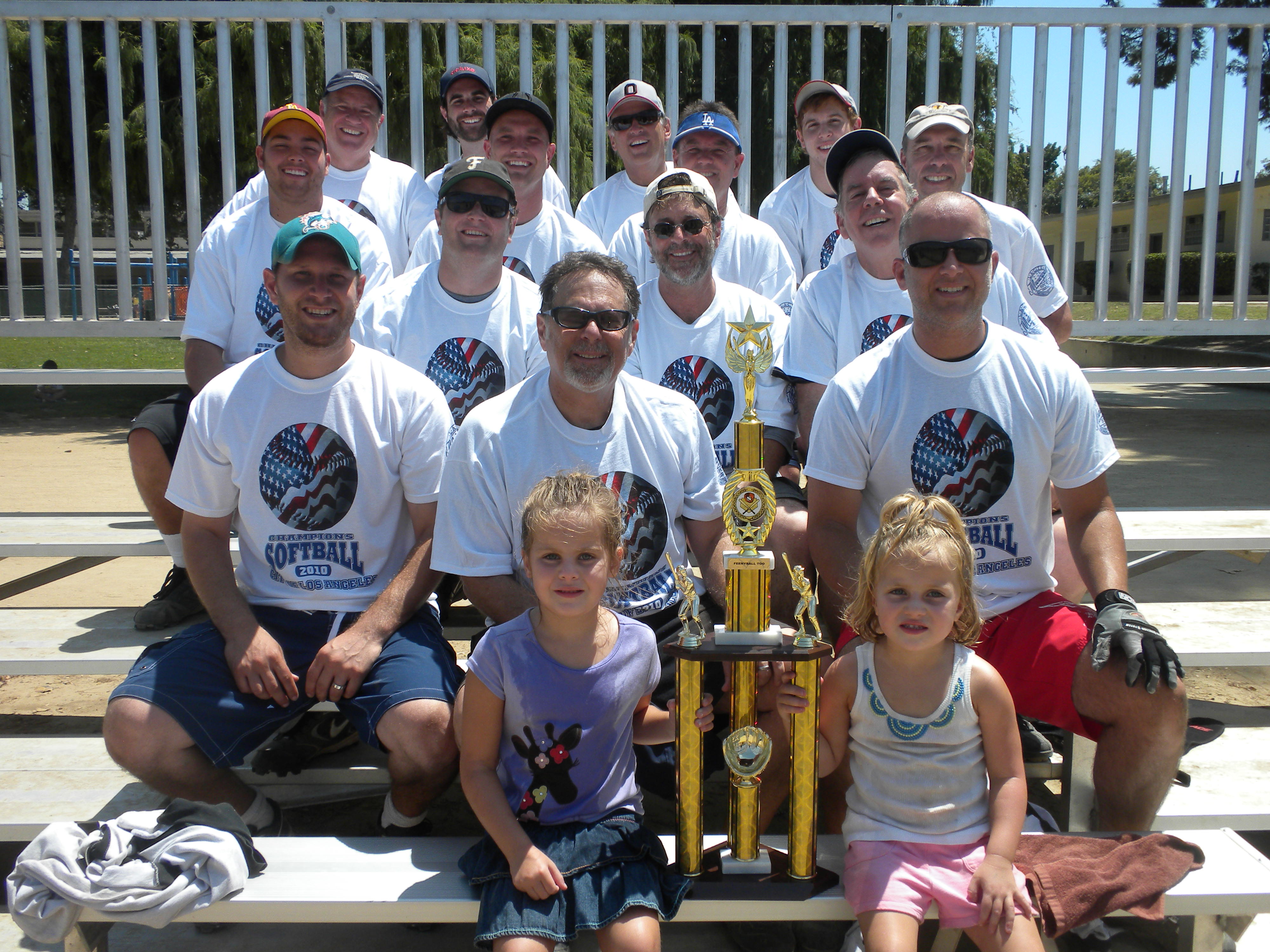 I’ve played baseball in one form or another since Little League, and today I am part of a softball team that has played together for forty years.  Over the years, I have experienced every situation that can happen on a baseball diamond and I believe I know what to do (as an outfielder) in any circumstance.  Two outs, one man on.  One out, two men on, etc. etc.

Couples often fight about the way women spend money and men use their leisure time, but while I was devoting my time to baseball, JoAnn was honing her shopping skills to near perfection.  I have learned to marvel at my wife’s ability to drive a hard bargain, return an item without a tag or receipt, and generally make the system work for her.  I occasionally have the pleasure of watching her navigate the retail world.  I just sit back and enjoy.  I know that she is as concerned with our finances as I, and I respect her ability to make smart decisions.  It’s all how you look at it.

#3 – Think of Your Mate as You Do Yourself

We once went out on a double date with a couple whose company I enjoyed.  I thought the guy was funny, and I thought his wife was sassy.  When JoAnn and I recapped the evening I said, “That Roger guy is really funny, don’t you think?” To which she replied, “He’s not very nice to his wife.”  “Whaddaya mean?”  I asked.  “He treated her like she was stupid, and she isn’t.” She continued, “If he treats her like she’s stupid, and he’s married to her – then he must be stupid for marrying her.”

In the end, if you can find ways to appreciate and affirm your spouse’s intelligence then you’re really complimenting yourself for having convinced someone so smart to marry you! 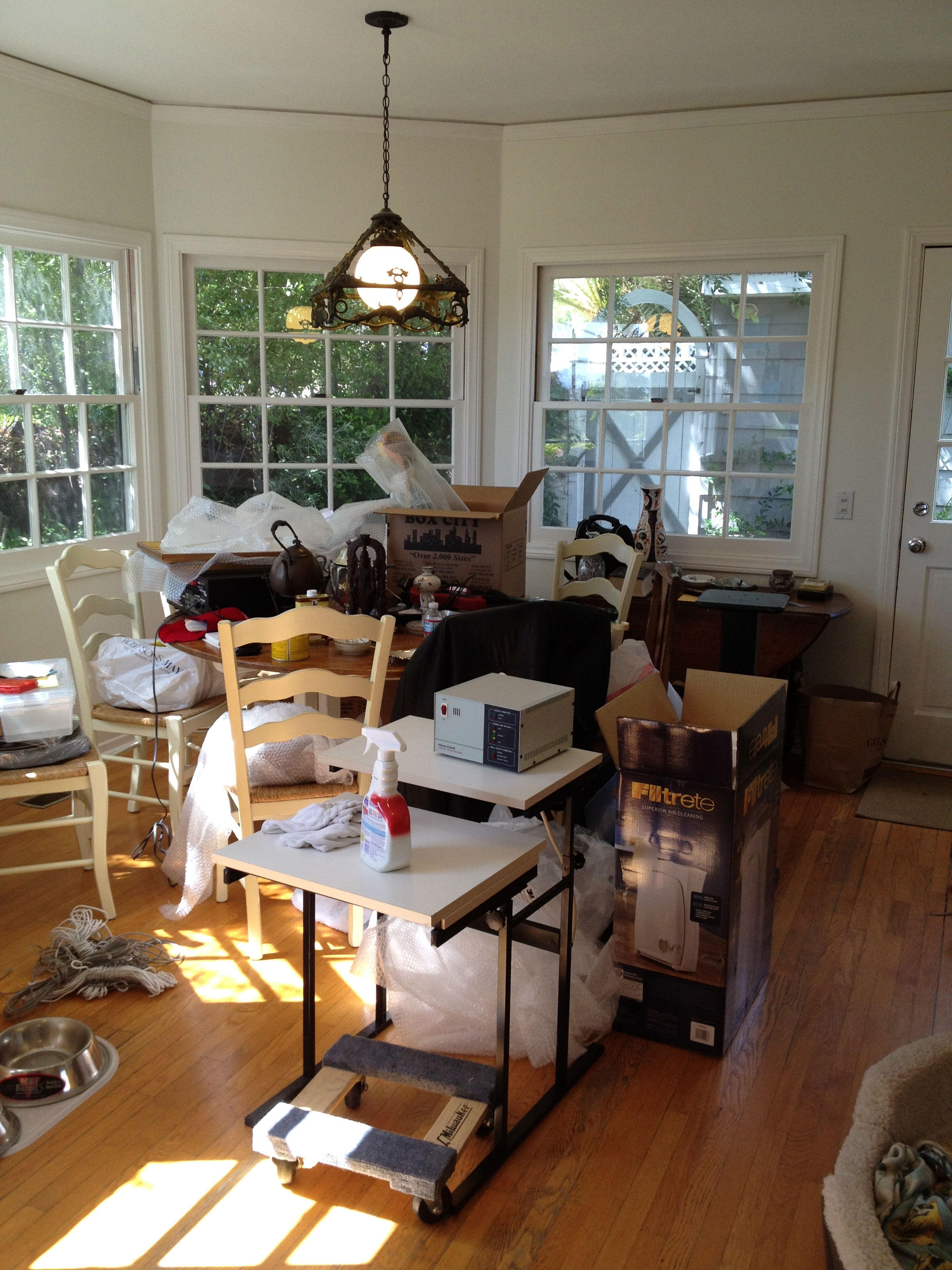 For everything my wife does that drives me crazy, I’m sure there are multiple things I do that make her nuts.  I’m a little messy and often don’t pick up my clothes.  I sometimes watch football ALL DAY.  Sometimes I forget to tell her something important.  On the other hand, JoAnn occasionally leaves the butter out all afternoon, or leaves dirty pans on the stove where they cool and become harder to wash.  Sometimes she misses a material fact in a story.

Nobody’s perfect – but we’ve realized that arguing about unchangeable elements of our personalities only leads to acrimony.  Take a deep breath and carry on in the name of a peaceful home.  These days I pick up my clothes because I know it will make her happy – and also because she’s not nagging me about it.

I am/was a flirt by nature and JoAnn knew that when she married me.  For her, it is both an endearing and exasperating quality that comes with the package.  She has allowed me considerable leeway in my relationships with other women, and, all along, I have understood my responsibility with regard to those relationships.

We have both worked to remain “attractive” to the other and throughout the years in which we had children at home we always took time for ourselves.  JoAnn has remained primarily “My Wife” and secondarily “The Mother of Our Children.”  We have always prioritized each other – and this has given our children perspective.

JoAnn never restricted me in my guy-type activities.  She knew when I was going to a bachelor party or had been to a “Gentlemen’s Club”, but she also respected that those male-bonding experiences were enjoyable for me and in no way a threat to our relationship. 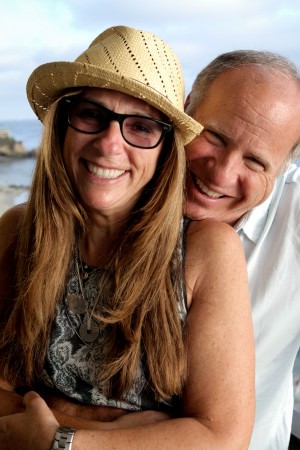 Marriage or cohabitation is not easy.  Reasonable people can make it work through diligent, honest communication and consideration.  Among the side benefits of doing so is that fact we teach our children how to respect others and accept imperfection.  Modeling a positive, communicative relationship is a slam-dunk way to raise happy, respectful children.

My friends used to ridicule us for our hyper-communicative relationship.  I withstood all that because I knew in the end that we’d still be looking at each other and saying “You’re the only one” (I can stand being with for long periods of time).

What's a Mommy or a Daddy Anyway?