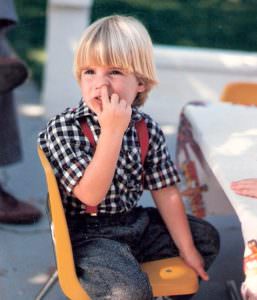 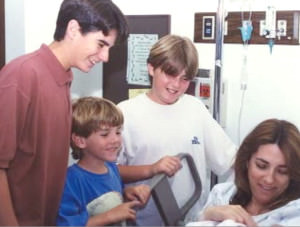 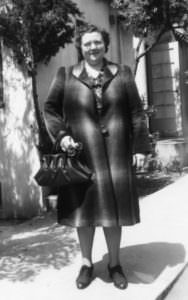 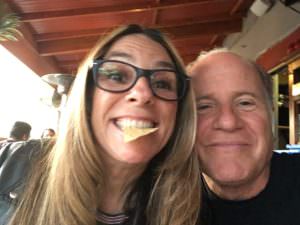 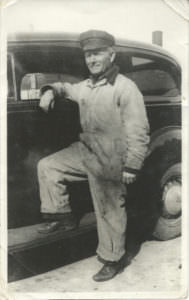 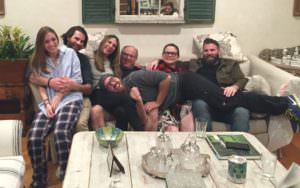 Our own life experience is our greatest parenting resource.  In my book, Raising Children That Other People Like to be Around”, I suggest that parenting is like driving a cab: if you don’t at least ACT like you know the way, your passengers (children) are going to be nervous and uncomfortable as you would be with a rookie cab driver.

But how can new parents proceed with confidence?  By looking backward at the way they themselves were parented.

All of us are influenced by what Selma Frieberg, author of The Magic Years, called the “Ghosts in our Nursery” – essentially, the voices of those who raised us.  Learning to recognize how our parents influenced us may be the most effective way of preparing for the job ahead.  What did your parents do that you remember most positively?  Were there hugs at night?  Surprise trips to the ice cream store?  Goofy family photos? What makes these events so memorable?

What do you remember that was negative?  Was it discipline with a belt, or friendly persuasion?  Was it time in isolation?  Was it “no dessert”?  Did your parents explain their motives, or just make you frustrated and angry with them?  How can you avoid repeating those mistakes with your own children?

I put together some simple questions for you to ask your spouse, parenting partner, or co-parent, in order to better understand the emotional land mines that you might encounter. Use these questions to help you clarify the values, vision, and goals that will define the system you apply as you define your family.  These questions should help you narrow down your parenting objectives and unify your message.  They are of value no matter how old your children may be. 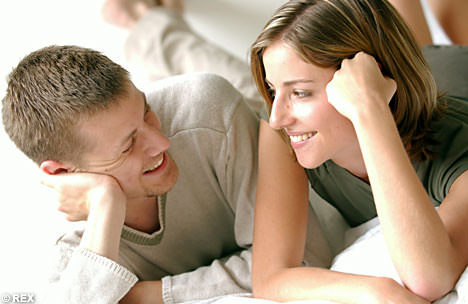 Although I originally created this as a one-time organizational tool, I have learned that part of a successful parenting system is the regular recalibration of messages and techniques. The values you define from this lesson can be the foundation you fall back on, year after year, as you build the “emotional scaffolding” inside your children.

Consider these the rules of the sport that your team will be playing.  As managers, you and your partner will have to remember to watch game films at regular intervals, to review the day, to change the plan, to hold a mirror up to each other to see if you’re both still on track.  If you desire, document your conclusions after reading the questionnaire and check them every once in a while to see if you’re still on course.  Are you avoiding the behaviors you disliked in your parents?  Are you being positive with your children?  Are you communicating and reflecting your thoughts regularly with your mate? 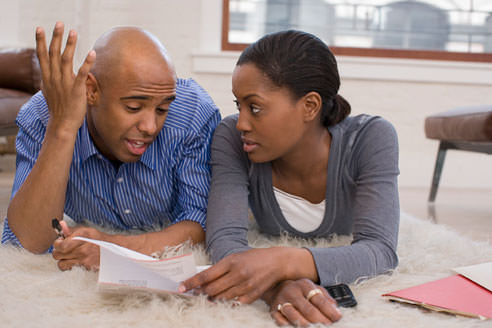 Keeping these resolutions in mind will make the process quicker and easier than having to always start at scratch.  Remember, parenting is a practice, it evolves, and lessons are taught to us every day.  The more we do it, the more we reflect and share, the easier it becomes – and the more proficient WE become.  Sharing and defining those lessons is one of the keys to staying on course.

We all have our own stories — and, to me, everyone’s story is interesting.  Essentially, these questions ask, “What makes you who you are?”   Think of your own questions and add them to the list.  Then decide, from this discussion, how you’re going to communicate, how you’re going to strengthen each other’s confessed weaknesses, and protect each other from your fears (JoAnn and I came up with “key words” to let each other know that we’d fallen off course).  Remember those resolutions, and use them as your litmus test when you regularly recalibrate. 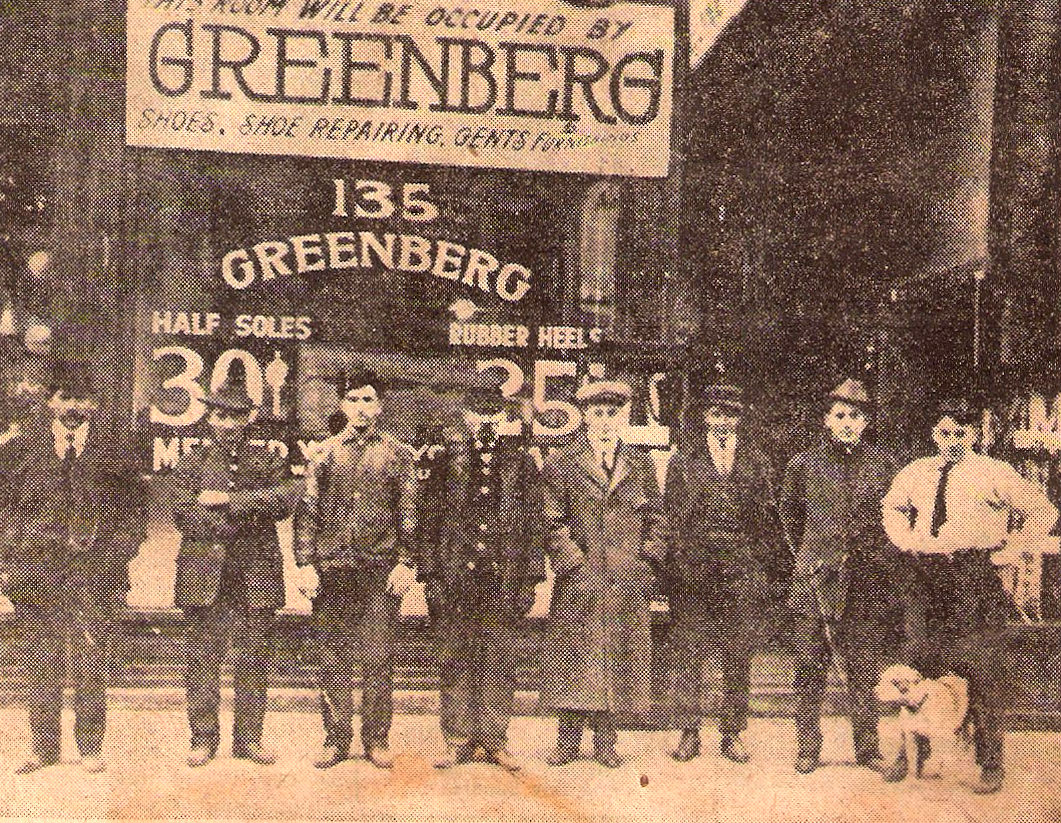 Not everything our parents did was right or wrong. How we raise your children is finally and entirely up to us – but starting with our past is a good way to build a value system, recognize our strengths, and move forward with confidence.