We have a daughter at Emory University, home of our country’s most advanced Ebola treatment epicenter. People ask us if we’re worried and frankly, we’re not. We’re not good with panic.

Teaching our children to remain calm, find the facts, and react correctly to changing developments are among a parents’ most important jobs. But we must also remain calm ourselves! 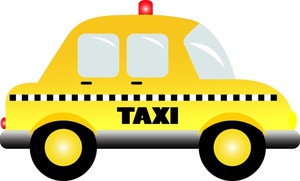 I’ve mentioned a number of times that, as a father, I compare myself to a taxi driver guiding his children through life. In their early years, they ride in the back of my cab and I show them the best ways to get from place to place. They don’t’ have much input with regard to the route, but they’re certainly welcome to make observations and to discuss things we see along the way.

As the kids get older, they may chime in about traffic, and we can share some route-based decisions. I know that someday they will be driving their own vehicles, so I teach them to navigate while I’m still around as their safety net. 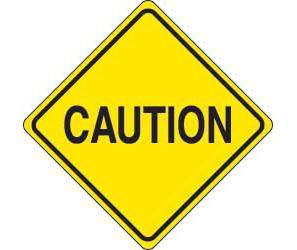 Even though there are times when the cab is almost out of gas or the tires may burst, I avoid making them aware of those problems because it’s my job to make them comfortable enough to look out the windows and learn about the world.

As a parent, I always want my child to feel safe even if I’m a little worried (which is just about as much fear as I would show my children). I also know that the world is full of scary or dangerous things, some of which require everyday attention — like swimming pools, electricity, sharp edges, and plastic bags – while others are more conceptual (like disease, war, fire, and death).

Knowing that we’re not always around to offer reassurance, I believe we should give our children the following tools to comfort themselves: 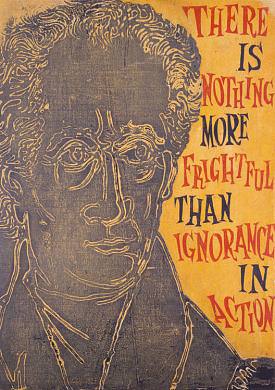 Ebola is scary and it’s being talked about almost everywhere. When there’s danger, realistic precautions need to be taken. But there is a difference between teaching preparation for a tornado or an earthquake perhaps and worrying about a disease in a far off place.

My mother used to quote Goethe when she’d say, “There is nothing more frightful than ignorance in action.”

Remember, panic is more contagious than Ebola – and probably more harmful.  Do your kids a favor, teach them to stay calm and check the facts.