Another school shooting today, this time in Maryland. This time the “bad guy with a gun” was killed by a “good guy with a gun.” But, the bad guy was 17 years old, so even though there was someone there to put an end to it, I have to ask… Where are the parents?

No matter what side of the gun debate you fall on, the bottom-line here is not that the guy went out, used a gun, and shot a bunch of people. The issue is that this young man thought the solution to his problem was to go out and kill people. 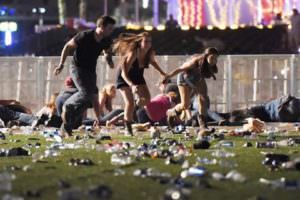 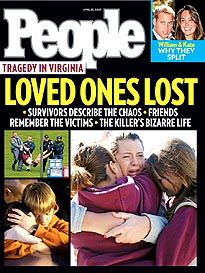 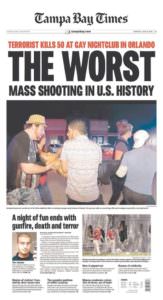 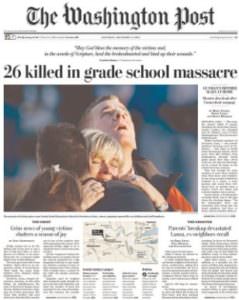 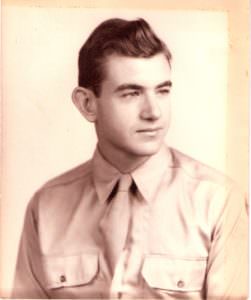 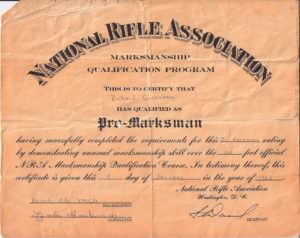 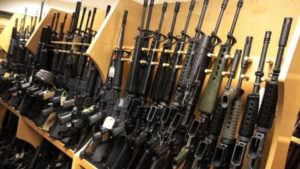